Last week we took a group of student ambassadors to Matakohe Limestone Island for some volunteering and a fun day out in the Whangārei sunshine.

Matakohe – Limestone Island, a sanctuary in the heart of Whangarei Harbour. The island has been the focus of restoration efforts since 1989, with a mission to restore Matakohe to a functioning coastal broadleaf forest ecosystem. Just a boat ride from Whangarei city, community input has transformed Matakohe-Limestone Island from degraded pasture into a regenerating forest habitat – 155,000 trees planted and counting.

Mammalian predators have been eradicated from the island, meaning this ‘new’ forest is now a safe home for a growing variety of threatened native fauna that have been re-introduced, including kiwi, banded rail, New Zealand dotterel, moko skink and forest gecko.

Limestone island acts as a creche for young kiwi who live safely on the predator free island until they are big enough to fight off a stoat. They are then caught and released into conservation areas around Northland. A few of our students had been to a kiwi release in Tutukaka earlier in the month so it was very special seeing where those kiwi had come from.

Our Experience on Limestone Island…

Our day started with a short ride across the harbour in the island’s barge, followed by a talk about the restoration project from Ranger Jo (NorthTec Environment graduate). We had the most stunning autumn weather and were blown away by the 360 degree scenic views up and down Whangarei Harbour.

Everyone grabbed a spade, grubber and gloves and we headed over the other side of the island for some full-on weeding out of Mexican Devil weed which invades everything and climbs up and strangles the native trees. After lunch on a sunny hillside, we continued along the sandspit, collecting rubbish and ended up at the ruins of the old cement works and workers quarters.

“Limestone Island was an amazing place to visit and we all left feeling happy to have contributed in a small way to this conservation project. “
You can volunteer on Limestone Island via the BeKiwi website… 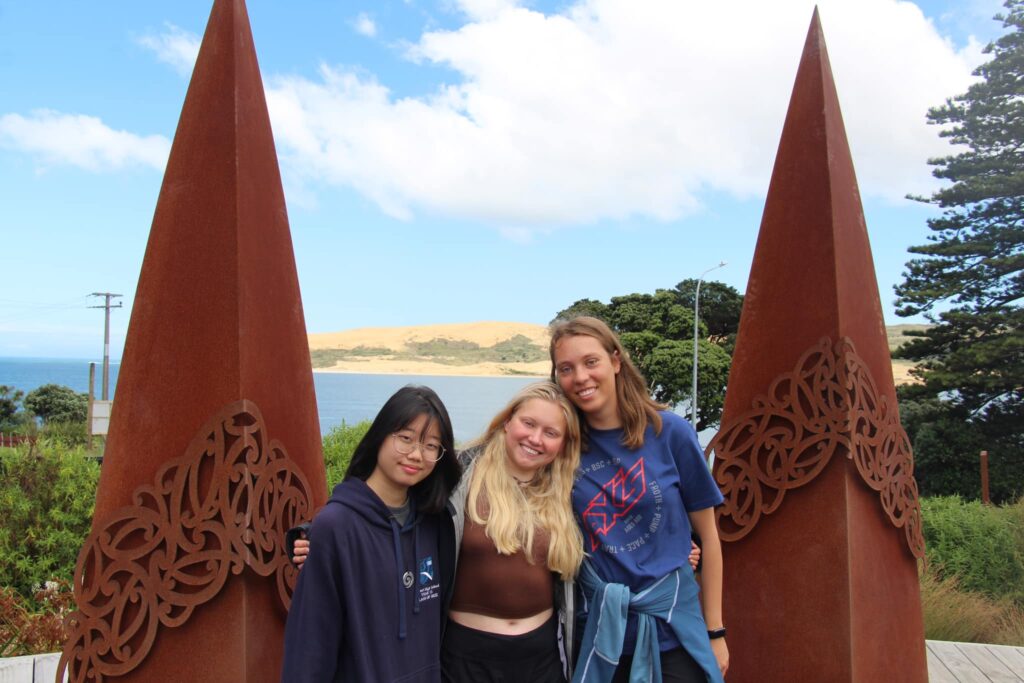 Janek from Switzerland: Study and Surf in Northland 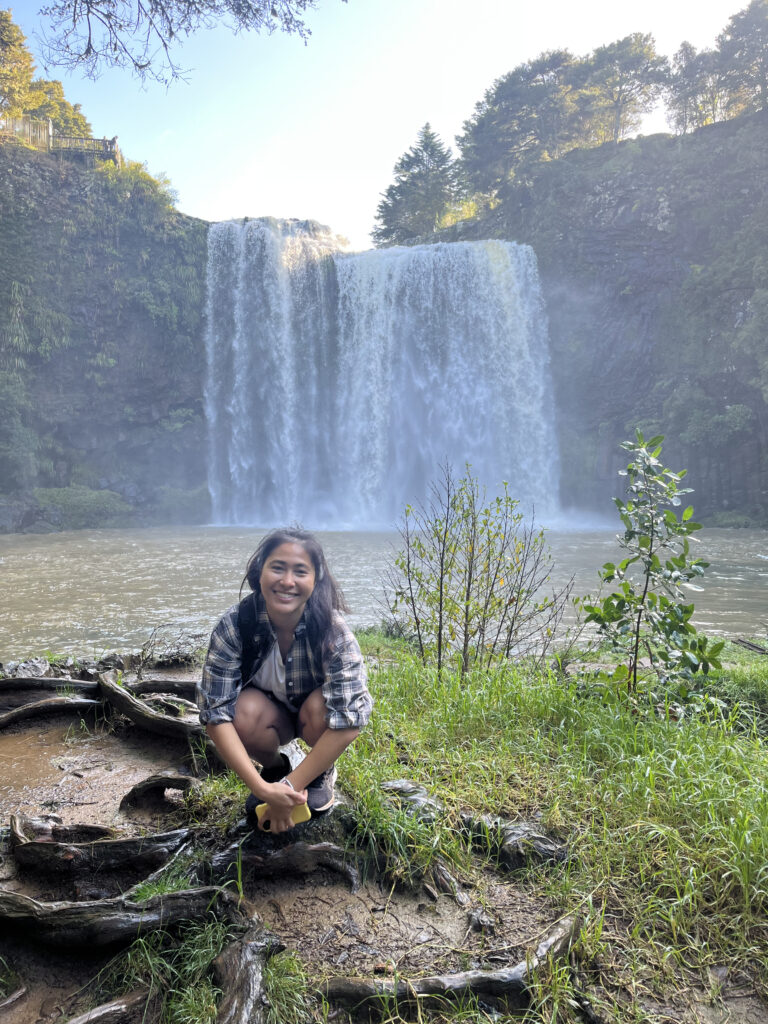 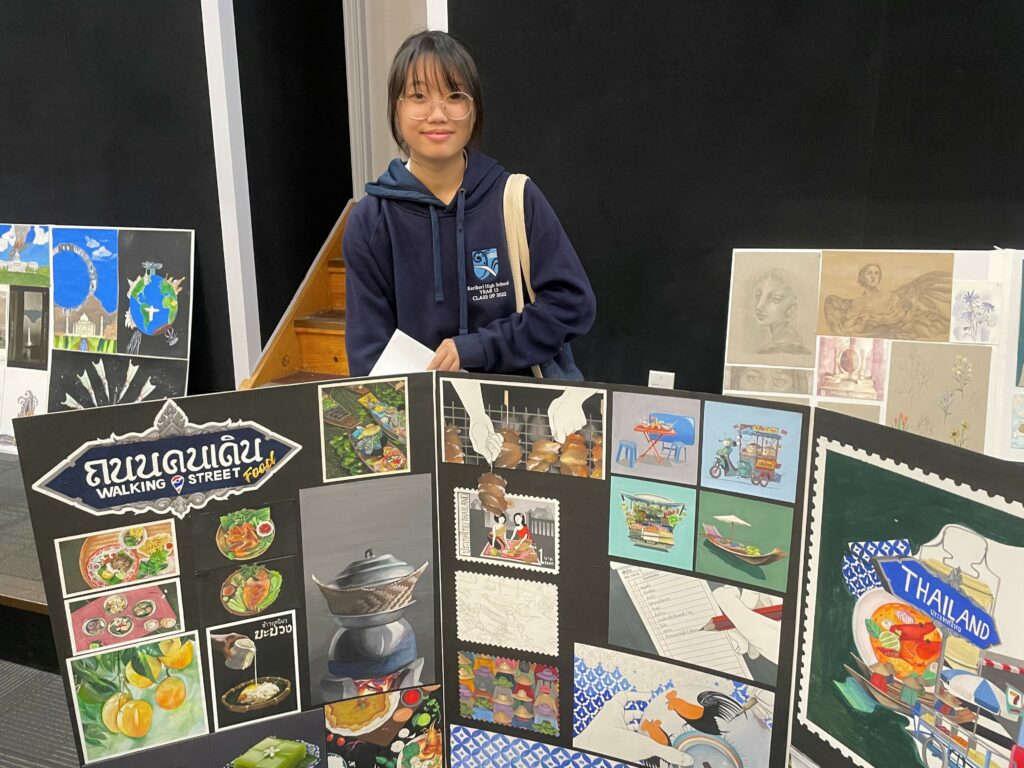 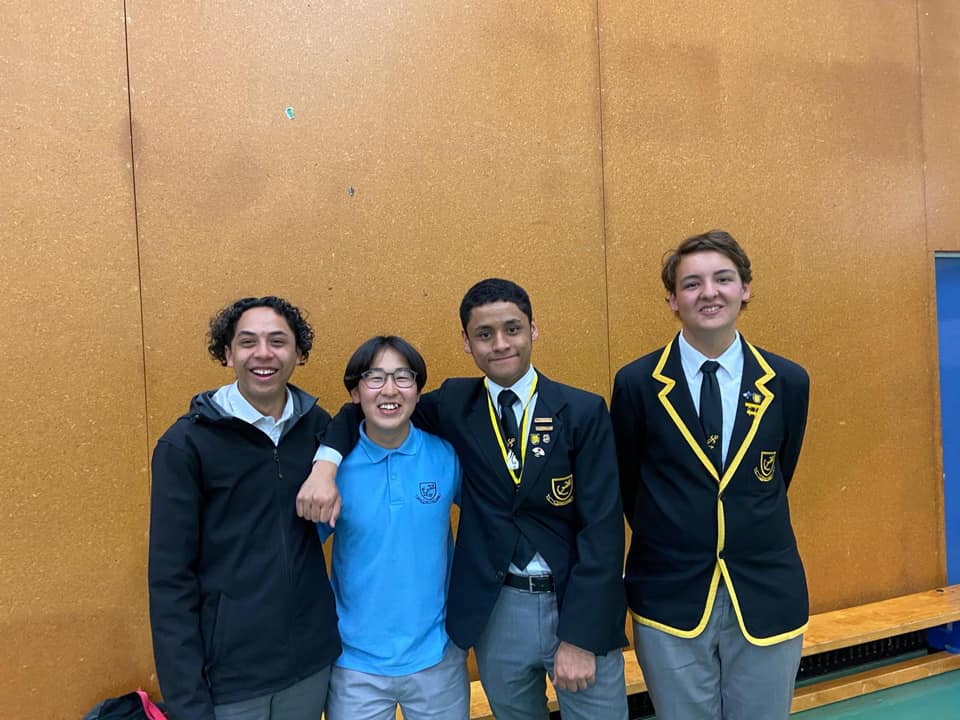 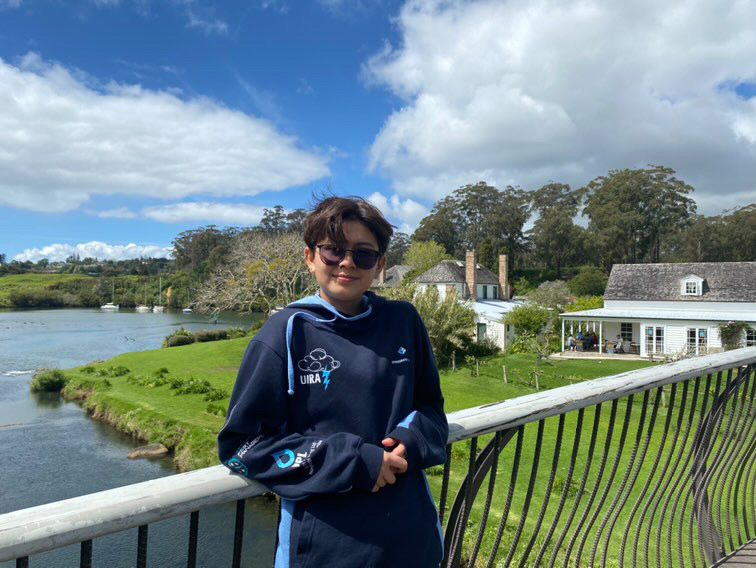 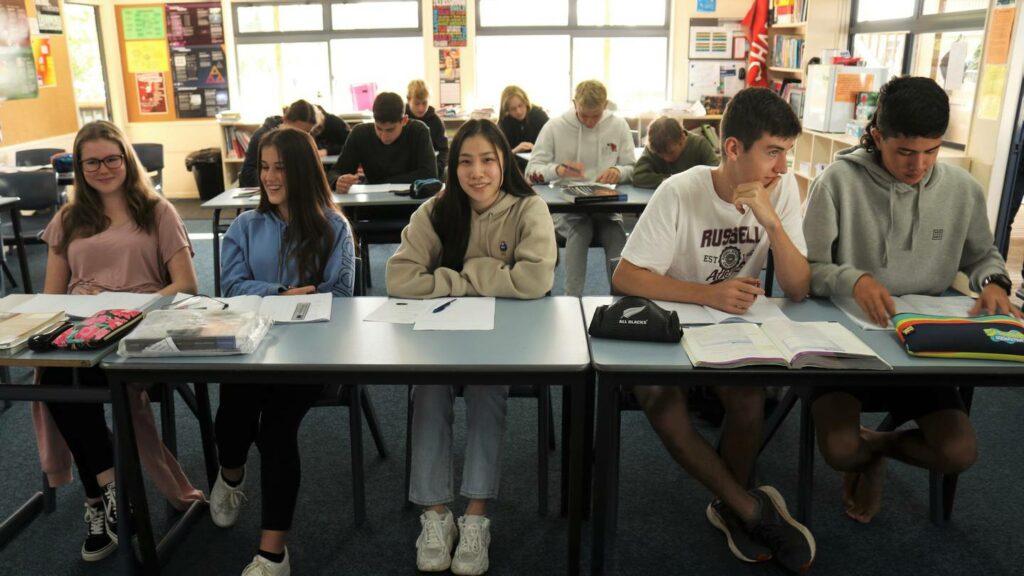 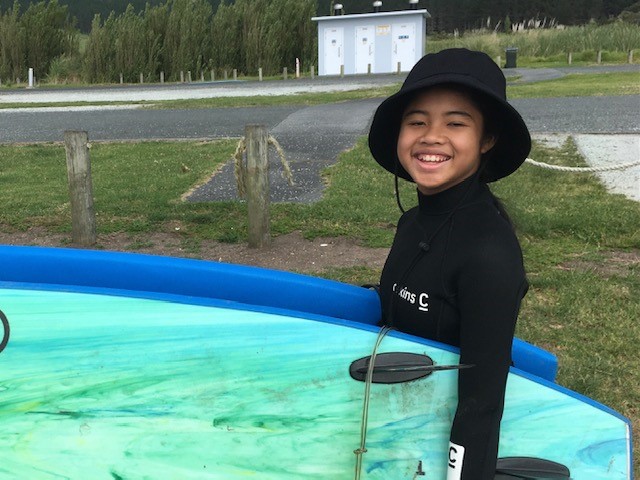 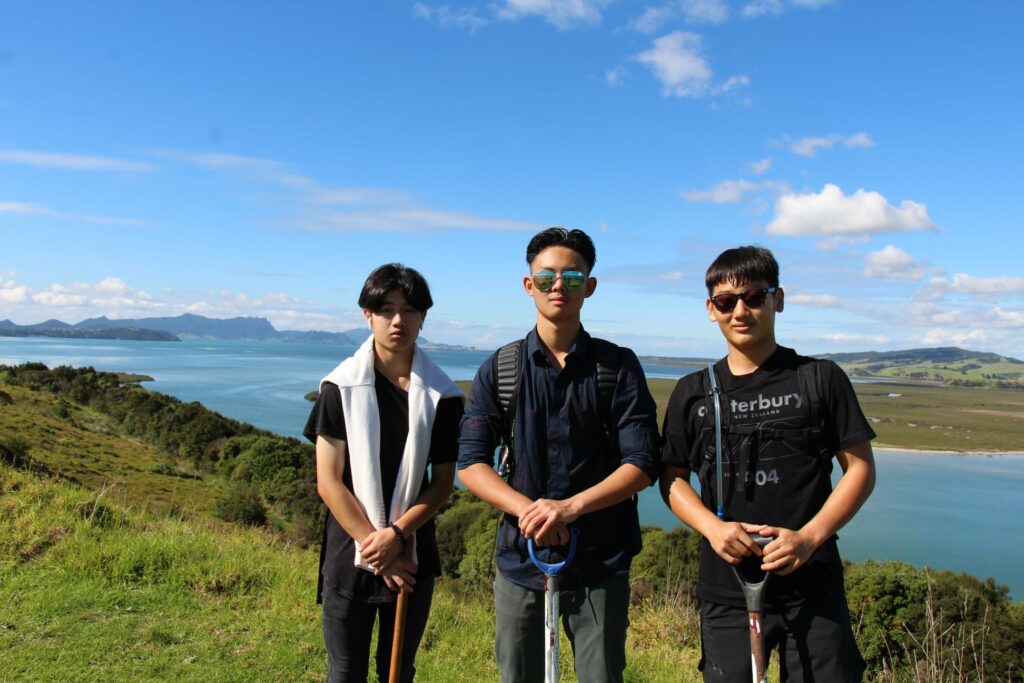 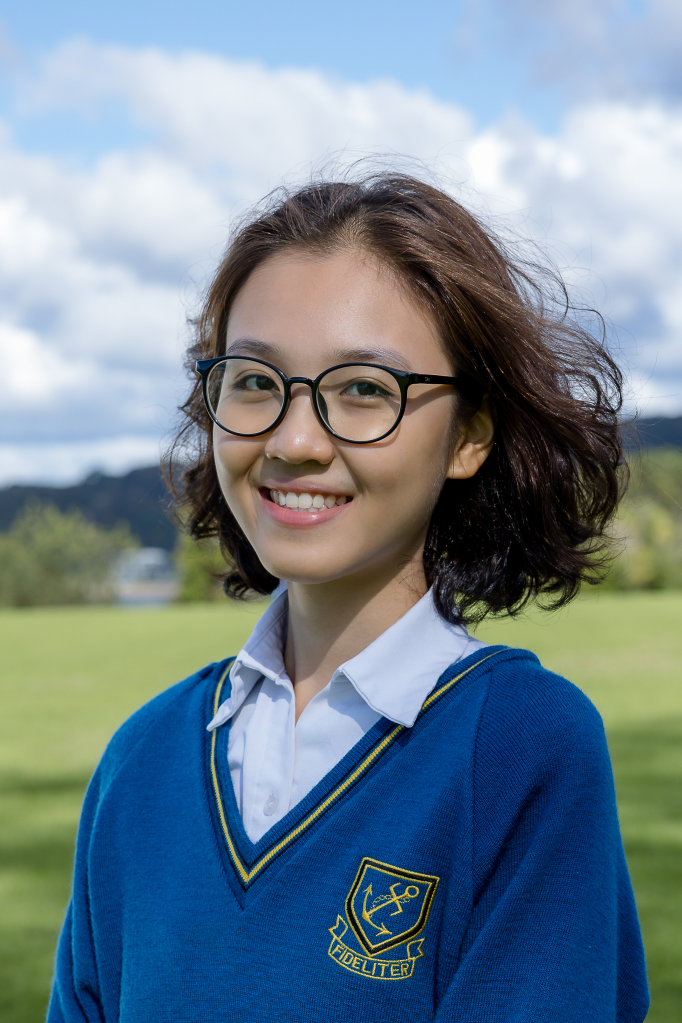 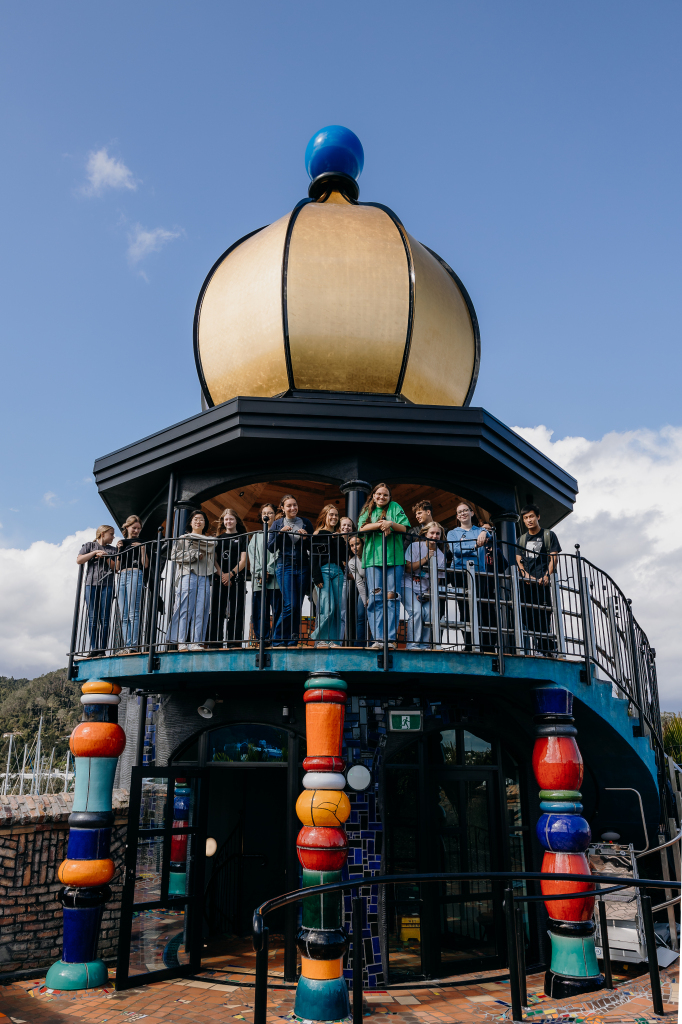 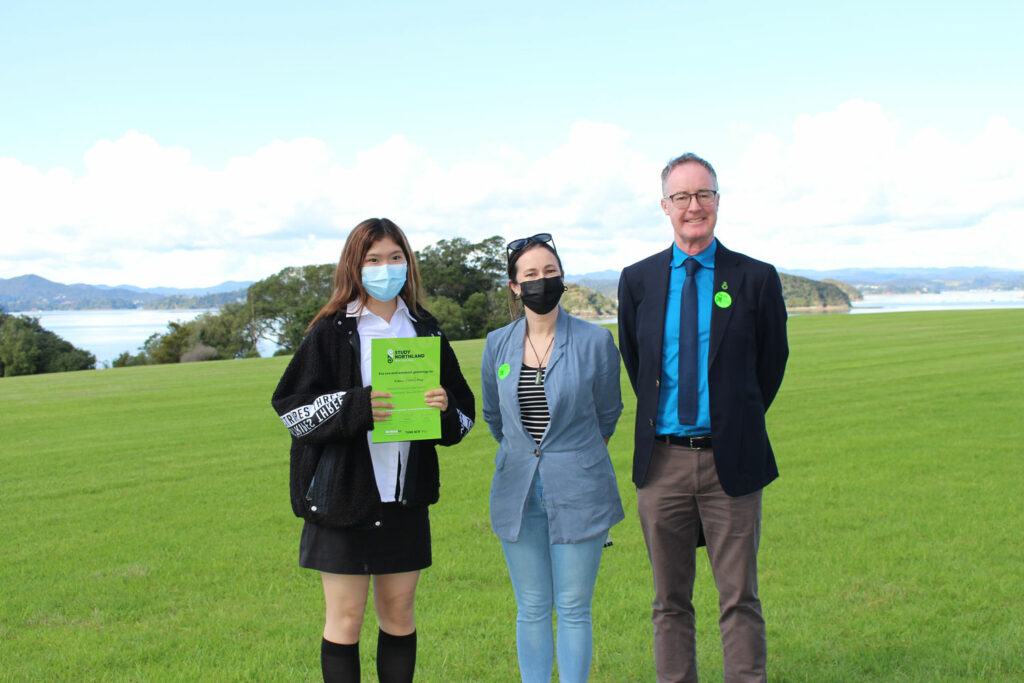 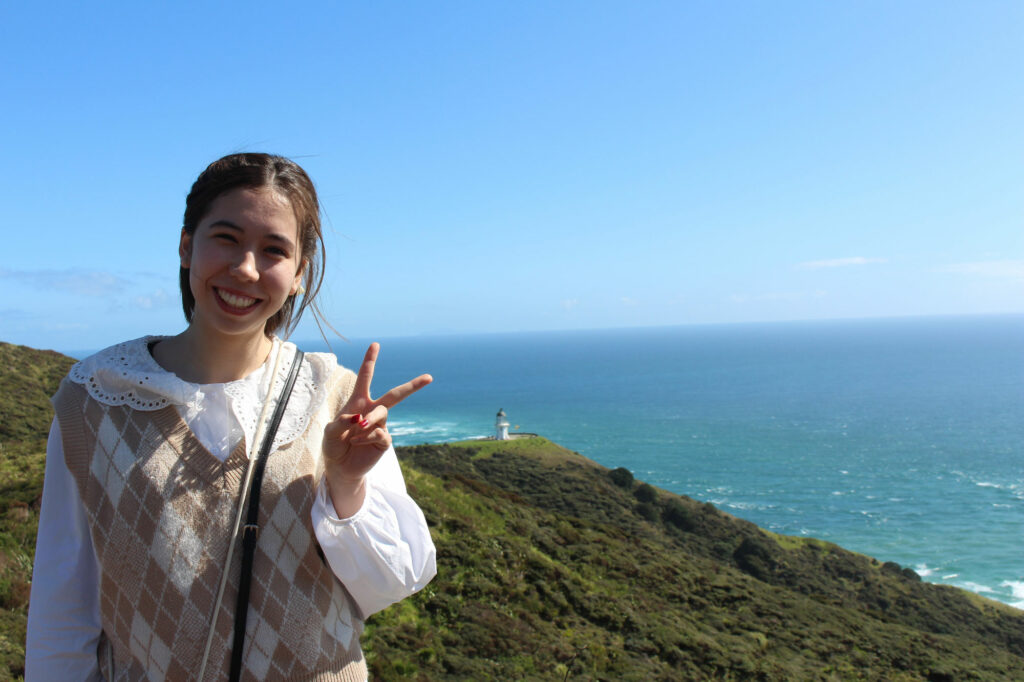 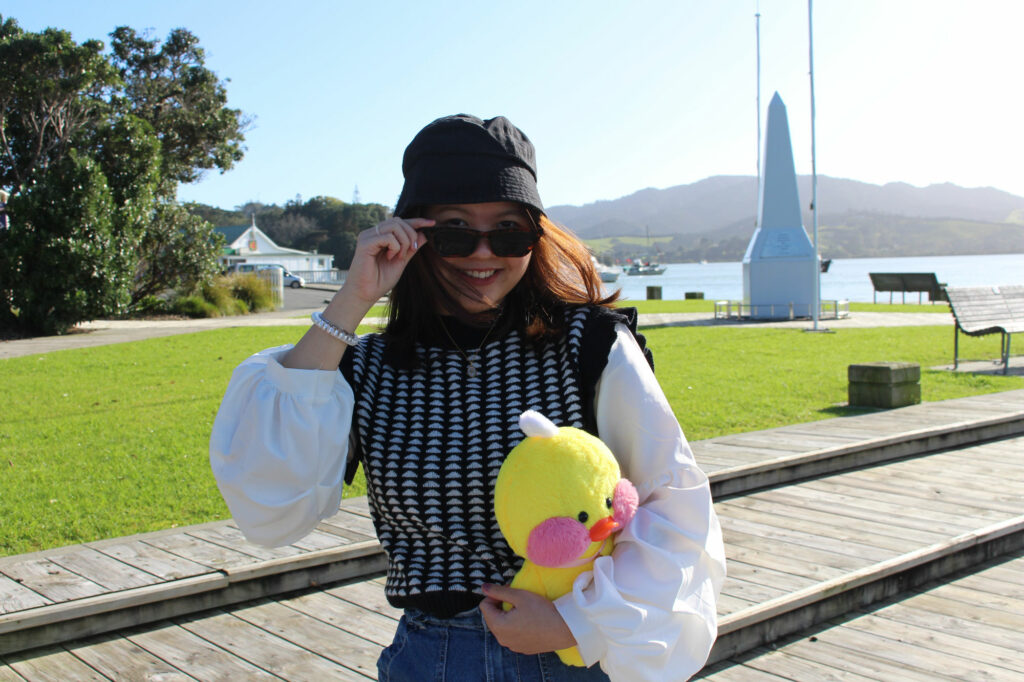 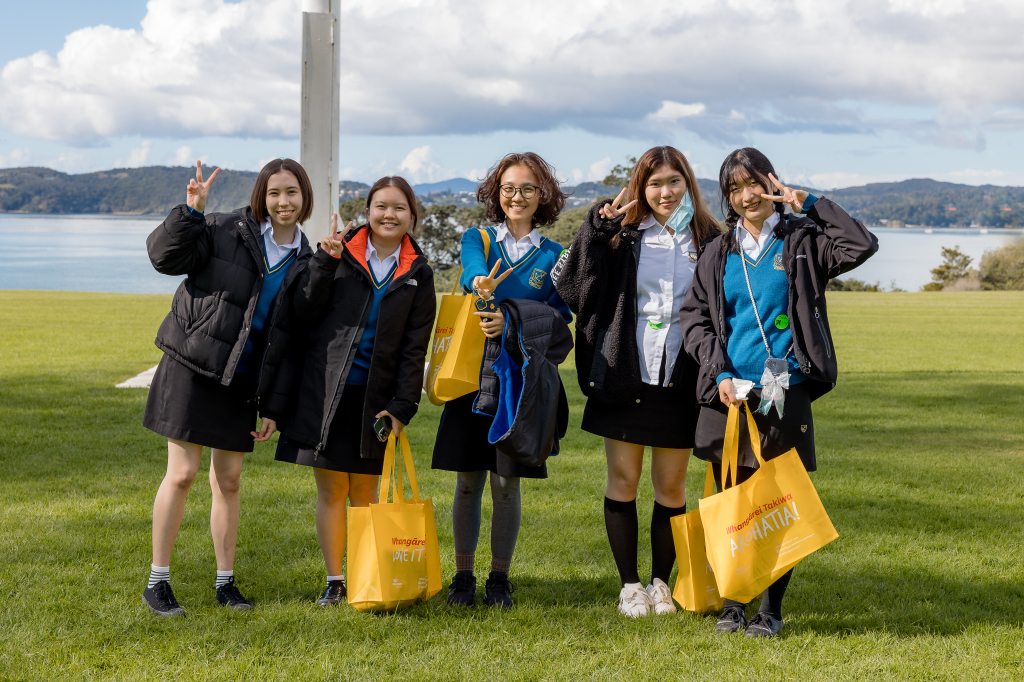 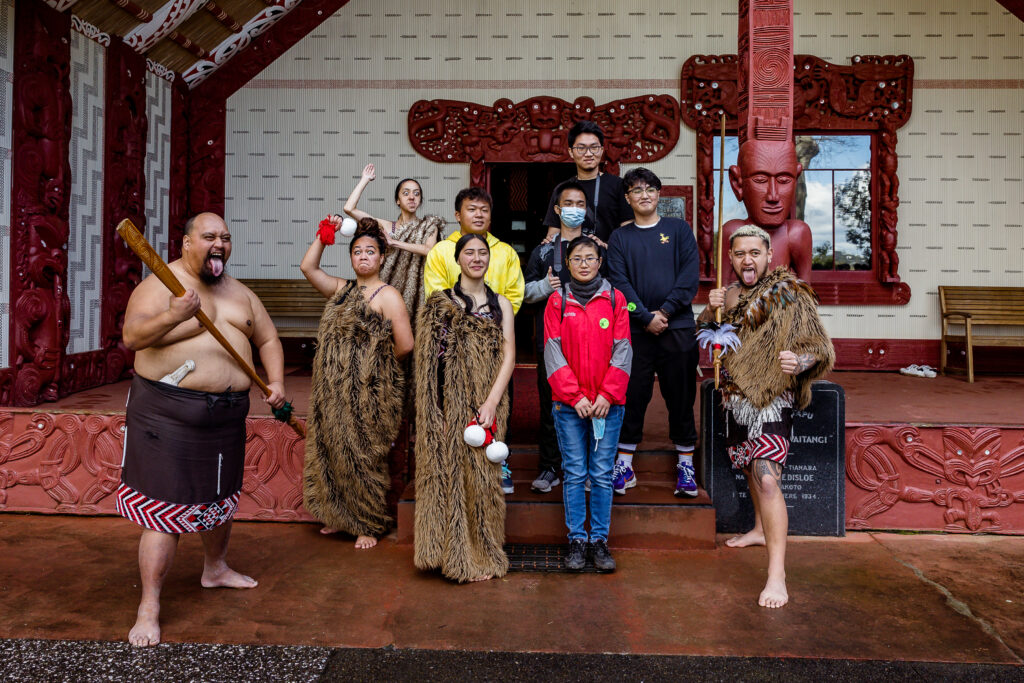 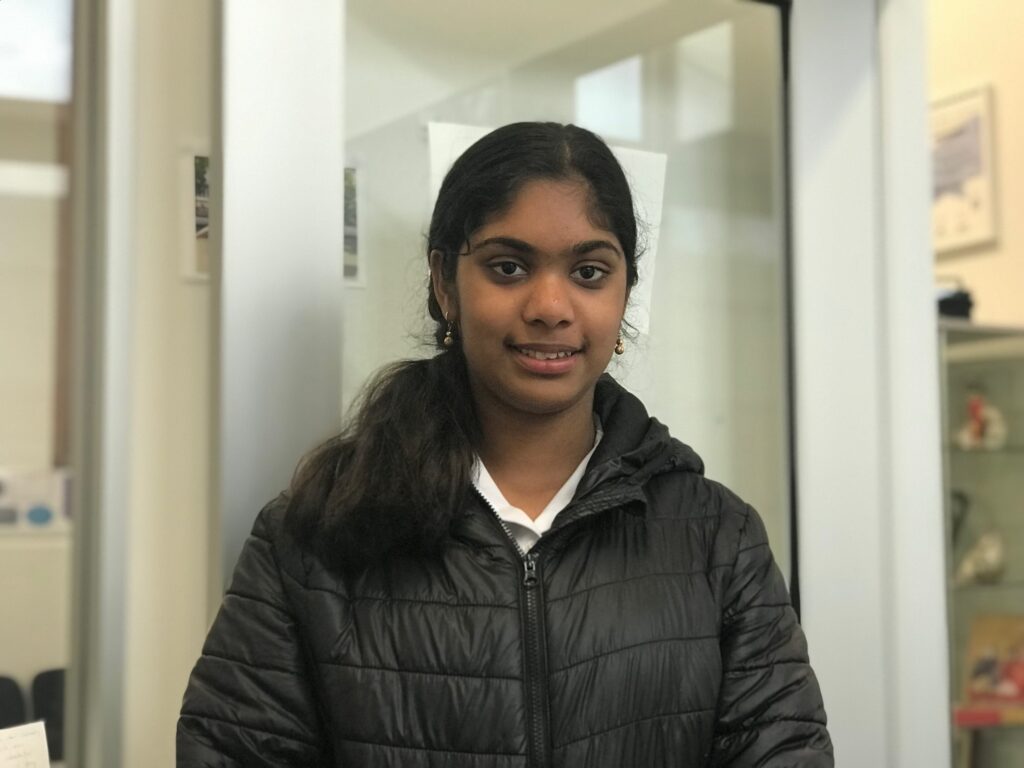