Liv from Germany studied at Springbank School in Kerikeri for 12 months and while she was there, got the chance to sail on Northland’s iconic tall ship, R Tucker Thompson.

Read about this life changing experience in Liv’s voyage blog and watch this video made during her voyage.

Day Three – SW -15 knots. Playing Games. Diving. Tucker Challenge (climbing up the mast and to the edge of the horizontal beam the sails hang from). Playing Flashlight.

Day Six – N -> NW 15 knots, Rainy. Almost pushing the carrot into the water. Russel aka Kororareka. Movie & ice cream. Reflection time aka sleeping in the galley. Dolphins. Swimming from the beach to the tucker. Playing games. Student Exchange with India During Covid 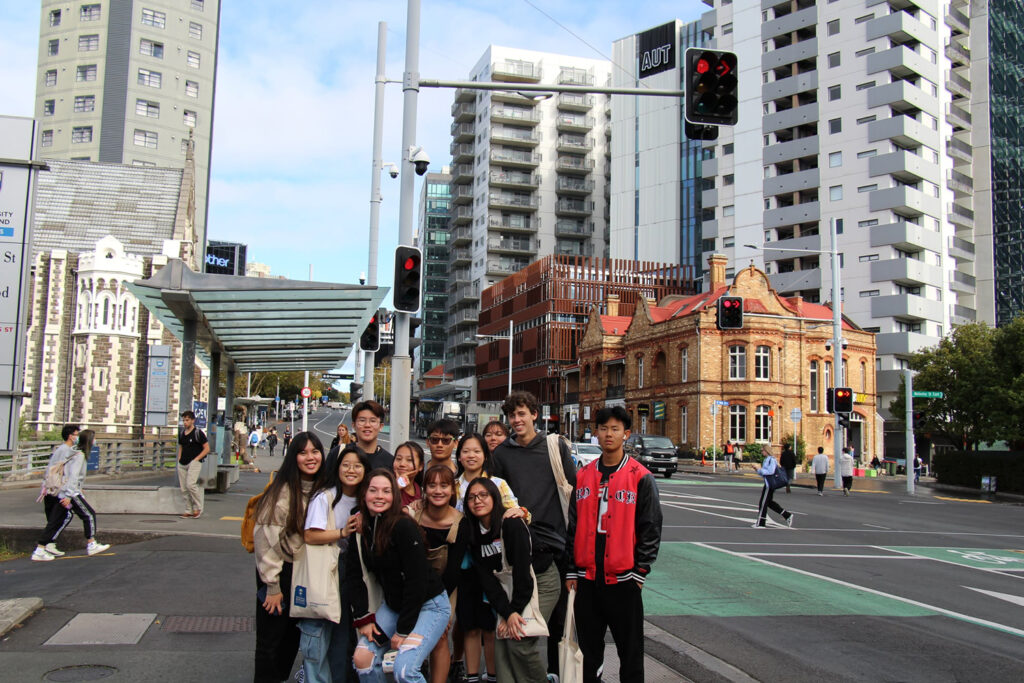 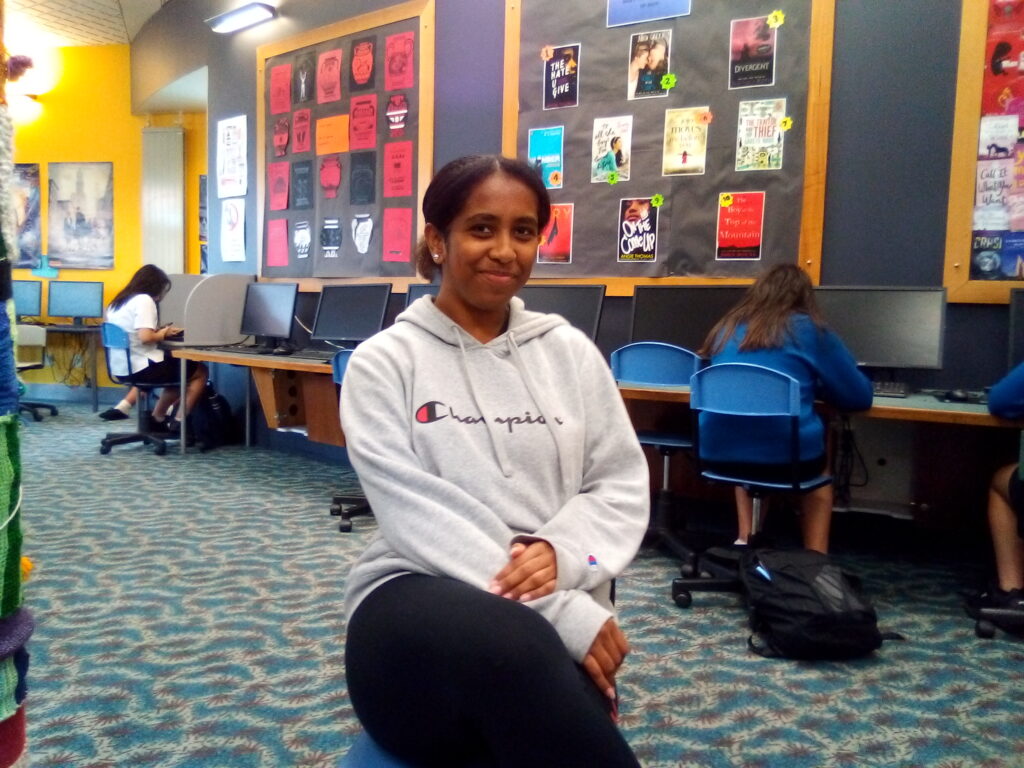 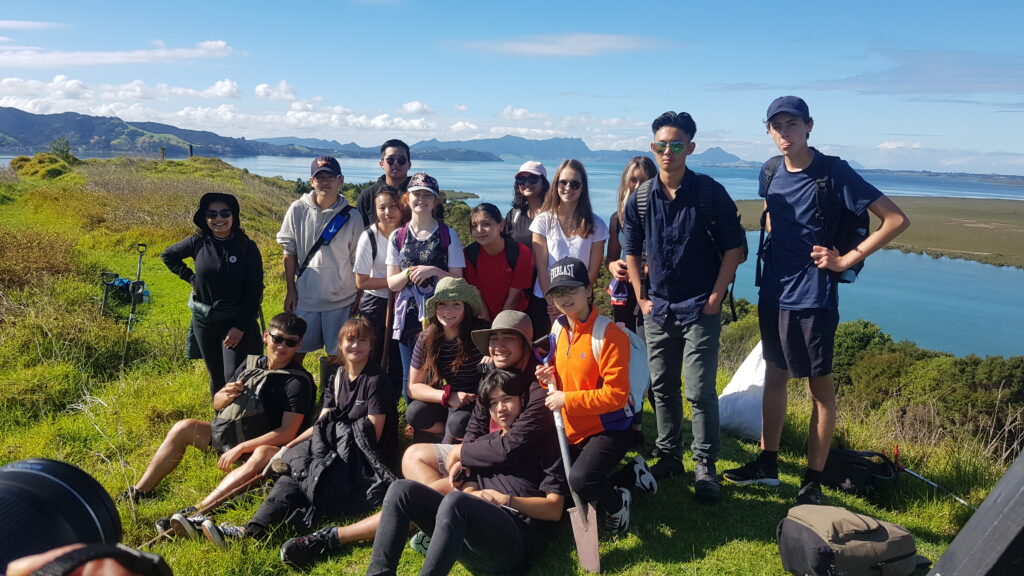 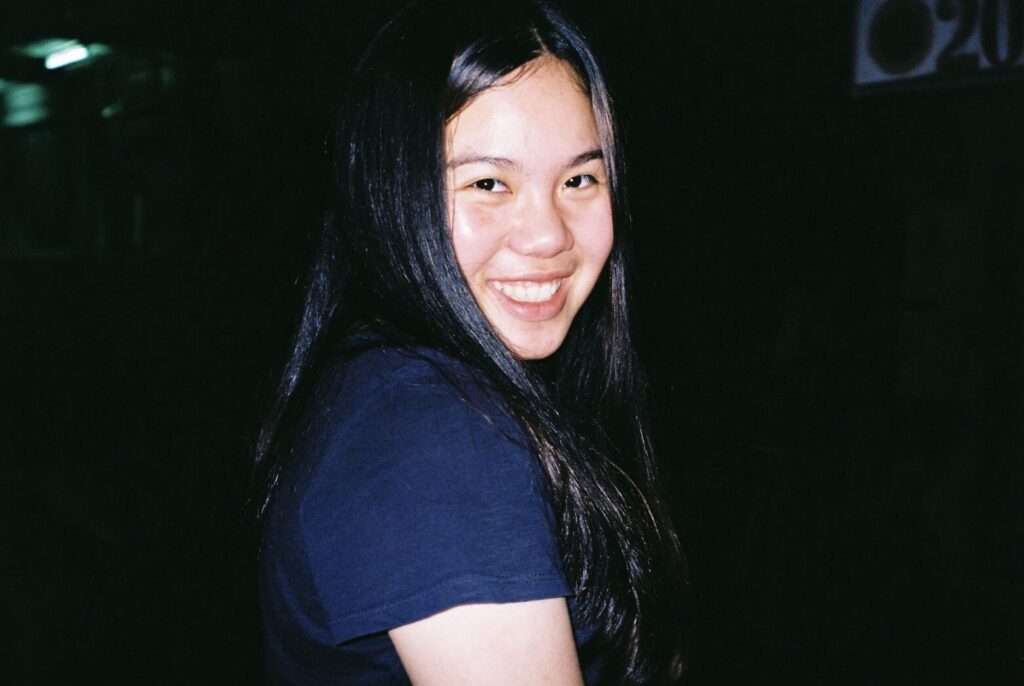 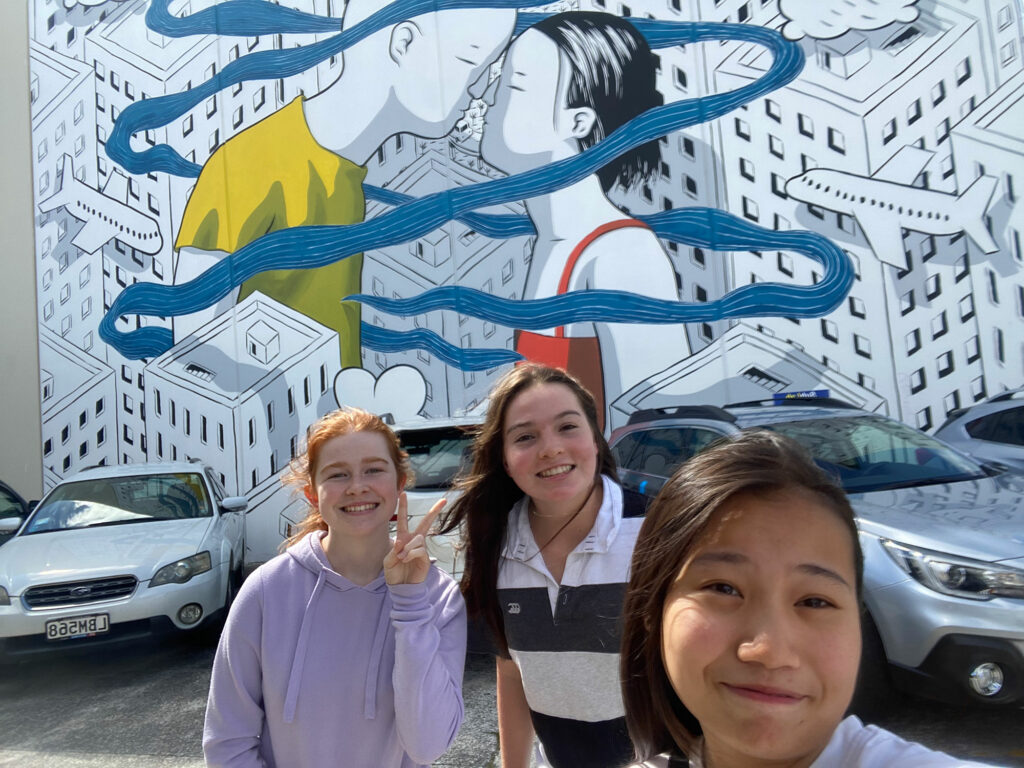 Experience QRC in the School Holidays 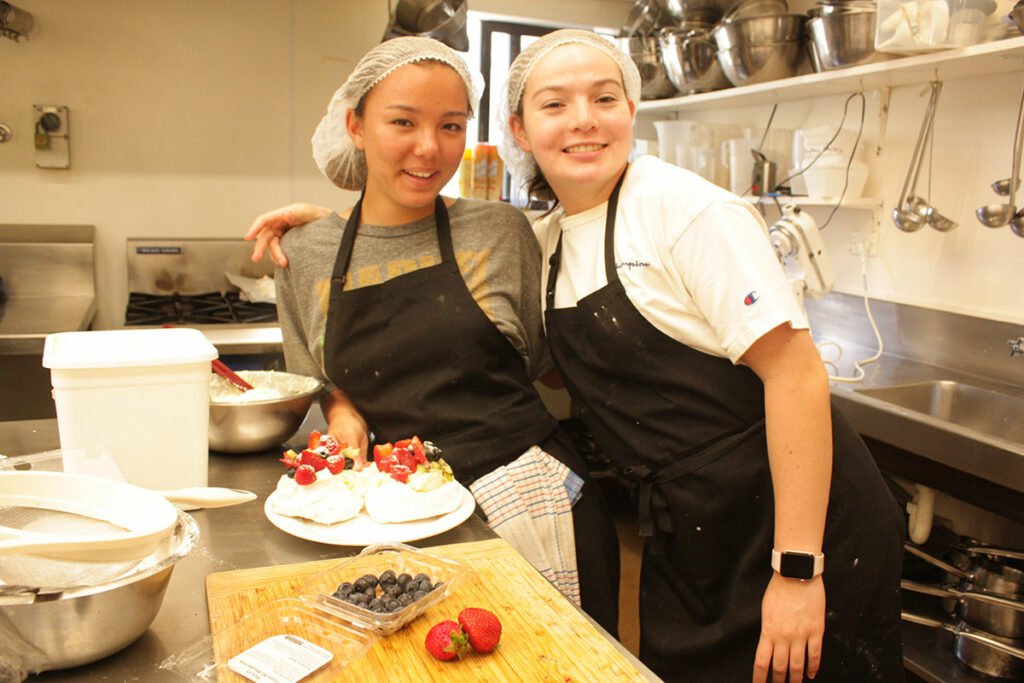 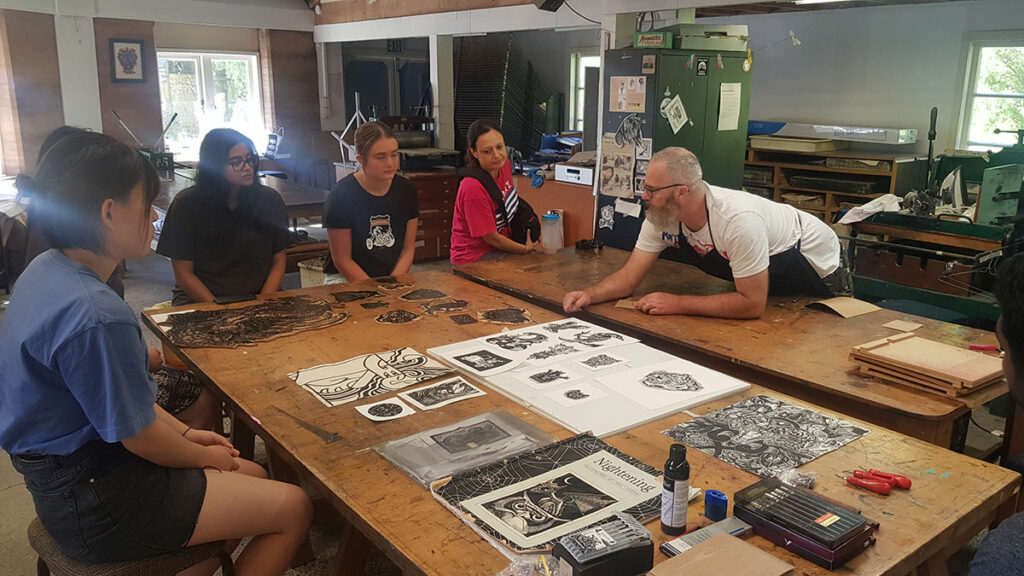 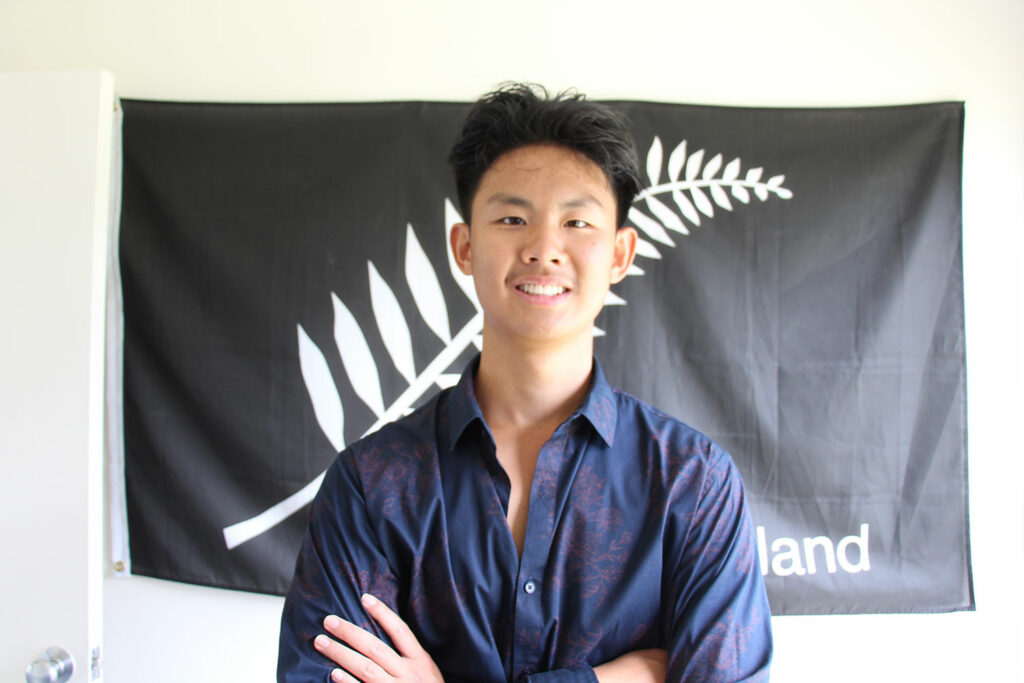 Awesome Adventures on the Hokianga